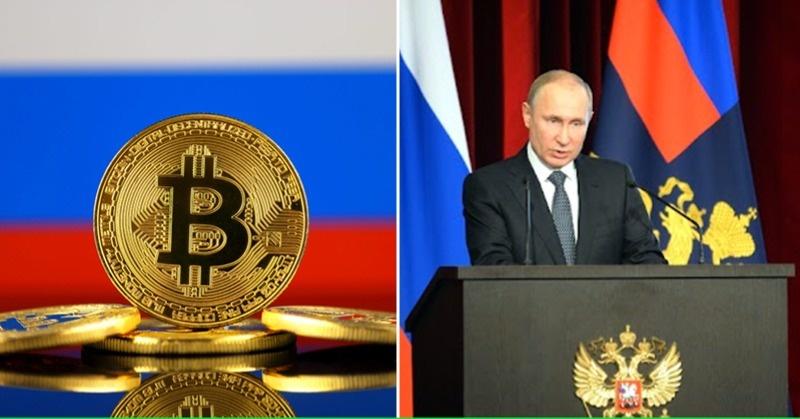 Yesterday’s videotaped news conference was taped by Pavel Zavalny (chair of Russia’s Duma energy committee and President of Russian Gas Society). He reportedly stated in translation that Russia is more open to payment options for ‘friendly’ countries like China or Turkey.

He stated that Bitcoin and the country’s fiat currency were being considered for alternative payment methods to Russia’s energy exports.

He said in translated comments that he had been proposing to China since a long time to change to settlements using national currencies for rublesand the yuan. It will be the lira, rubles and Turkish yen.

According to reports, the price of cryptocurrency spiked at the same time as Zavalny’s comments were first reported yesterday.

The energy committee’s head also doubled down on Russian President Vladimir Putin’s pledge to demand that ‘unfriendly countries’ pay for gas in Russian rubles. Over concerns that Putin’s announcement might increase pressure on an already stressed energy market, European gas prices shot up.

In comments echoing the warning of the president, Zavalny stated that they should either pay in hard currency (which is gold for us) or as convenient for them, the national currency.

Despite all the recent announcements, it is fair to say that Russianow seems serious about moving away the dollar. The natural gas exporter could possibly convert energy reserves into assets that could be used beyond the dollar system.

It’s not clear, however, if Bitcoin’s relative inability to liquidity could support international trade transactions that large.