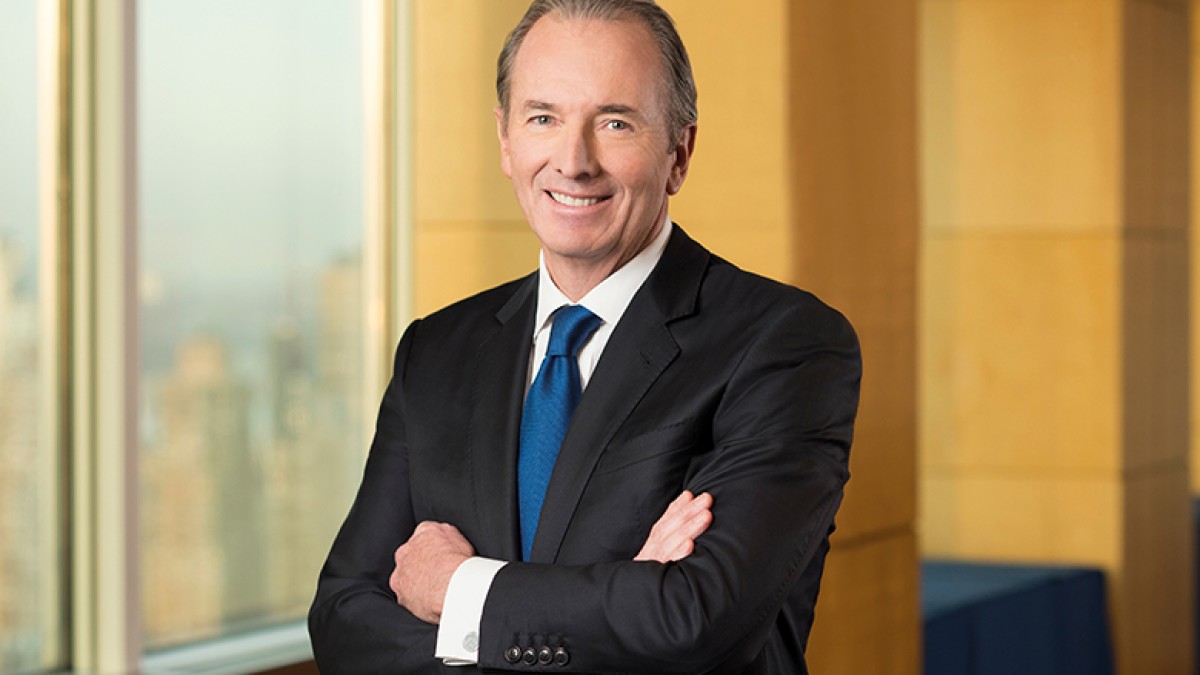 James Gorman, CEO of Morgan Stanley, says that crypto isn’t an important part of their business, but he acknowledges that it’s more than a passing trend.

Gorman made these comments during the company’s third quarter earnings call. This was after an equity analyst had asked Gorman how the bank would engage clients about digital assets.

The CEO responded that Morgan Stanley doesn’t trade cryptocurrencies directly for retail clients, unlike its competitors. However, it does give them access to digital assets through funds.

He stated, “It’s just a small part of our business demand from clients, and that may change, and we’ll adapt with it.”

He admitted that crypto was not a fad.

“I don’t believe it’s going away.” While I don’t know the bitcoin value, these things won’t go away. After the company reported earnings that beat, he stated that the blockchain technology supporting was evidently very real and powerful. This was due to an increase in equity trading and investment banking.

Gorman stated that cryptocurrencies are a work space for the bank. He added, “We’re watching it, we respect it, and we’ll watch and wait to see how regulators handle it.”

For months, regulators have struggled with how to manage. Recently, the Fed stated that it does not intend to ban crypto and the US Securities and Exchange Commission indicated that it is currently working on a regulatory framework. The closest thing so far to a US Bitcoin ETF was approved by the SEC last week.